E-Scooters – Where and How? 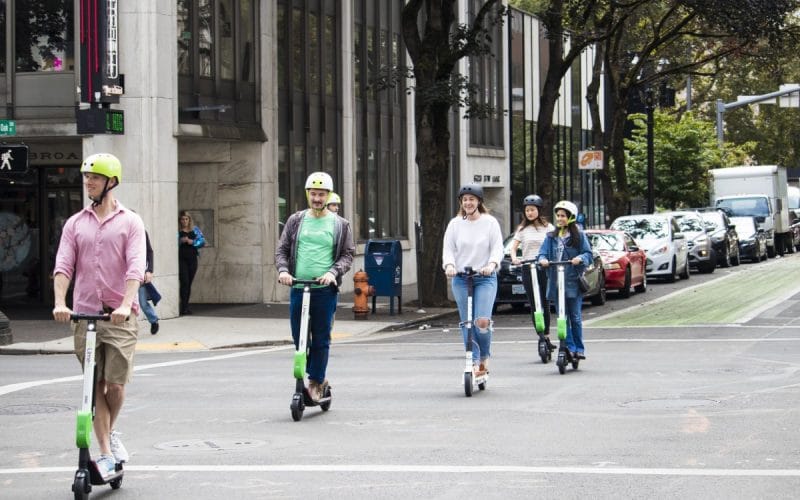 “Simply, Micromobility promises to have the same effect on mobility as microcomputing had on computing. Bringing transportation to many more and allowing them to travel further and faster.  I use the term Micromobility precisely because of the connotation with computing and the expansion of consumption but also because it focuses on the vehicle rather than the service. The vehicle is small, the service is vast.”- HORACE DEDIU

Where there is change, there is opportunity, uncertainty and responsibility. The Covid-19 pandemic is the perfect biological storm that the entire world never anticipated. Being in public spaces with large numbers of people is currently not kosher. With population health control in full global effect, every sector of the economy is in a state of flux. Stability as we know it, is different from what it was a year ago. As the lockdown has set in, the total economic downturn has resulted in business sales and profitability for most companies, facing a downturn. With the mobility of many persons reduced due to conditions such as the “Work from Home” policy, the need to commute is no longer a critical necessity. One consumer good that was initially affected by the pandemic is the E-scooter – that zippy, buzzing micromobility transportation alternative that urban commuters love.

Formally known as the Electronic Scooter, the E-scooter is an electronically chargeable scooter that has replaced the existing motorized scooters powered by the internal combustion engine, as well as alternative transportation devices on the micromobility market. E-scooters have the advantage of being cleaner technologies. As lightweight vehicles, E-scooters have a high power to weight ratio that make them quite convenient to utilize as an urban commuter in a metropolitan area. For all of these reasons, the technology has gained in popularity.

As a comparable sales statistic, prior to COVID-19, bike and E-scooter sharing programs were growing at a rapid rate of 60% per year in the United States.  Most of this growth was actually occurring in rental bicycles, which have become popular in many transit deserts. As a result, companies like Lime, Tier, Bird, Circ, and Spin were initially experiencing sales stagnation. As new entrants to the micromobility market, E-scooters were not yet as popular as bicycles, and investors were starting to doubt whether they were a viable option.

Fast forward to July 2020, and micromobility vehicle usage began its upward spiral for the first time since the beginning of the pandemic. Within the product categories, E-scooters sales also increased. In order to explain the trend, some analysts have speculated that this popularity may be due to people wanting to avoid taxis and rideshares.

According to David Zipper, a fellow at the Harvard Kennedy School: “People may not be going to and from school the way they used to. It’s going to create some opportunities as well as some needs for these micromobility companies to rethink the role they’re going to play.”

With change, there’s always uncertainty then adjustment and adaptation. Although the world of post-COVID lockdown transportation is still being understood, the statistics are showing a renewed favor to the E-scooter in a previously stagnant market. E-scooter companies have many questions to answer in order to expand their growing profitability. With their current winning streak, it looks like they might just have enough customers to achieve their targets. If one or two major players can separate themselves from the pack, they could become very profitable — and popular — brands in the years to come. 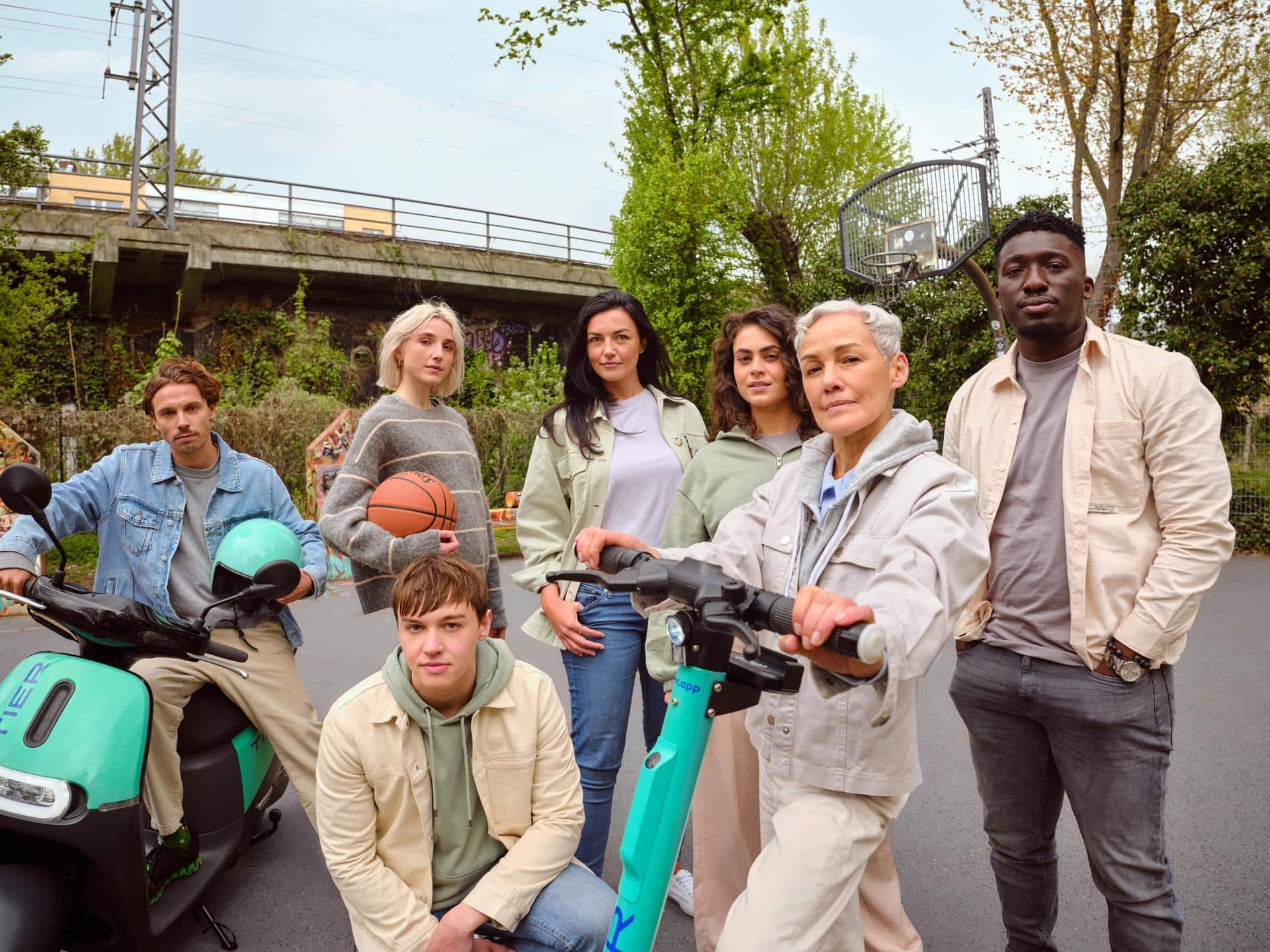 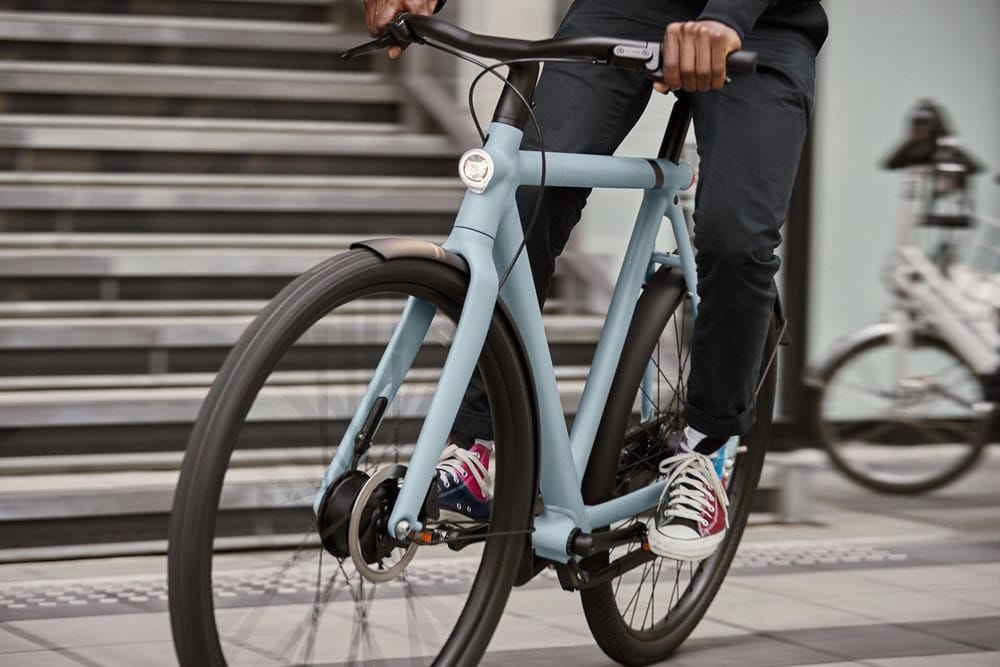