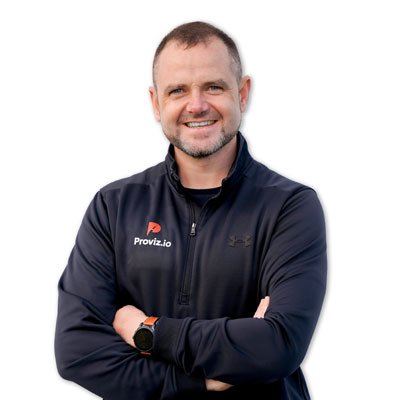 Barry is the founder and CEO of Provizio, who have built the worldâ€™s first Accident Prevention TechnologyTM platform for vehicles. He has over two decades experience as an entrepreneur and business leader in the vision technology industry serving as a founder, investor, director and CEO of several companies. Previous to Provizio Barry founded Arralis, a multi-award winning radar company that developed a number of unique IPs and patents and secured major projects with General Motors, ESA, NASA, Airbus and Boeing to name a few. He brought Arralis to exit in 2017 and continued to lead the company towards IPO before leaving in 2018. He has previously held CEO/Founder roles in Sensurity, Lamhroe and Amideon, leading each through multiple venture funding rounds and exits. Barry is a regular speaker at events such as TOA Berlin, MobilityX Los Angeles/Dublin and President Obamaâ€™s Global Entrepreneurship Summit in Silicon Valley.