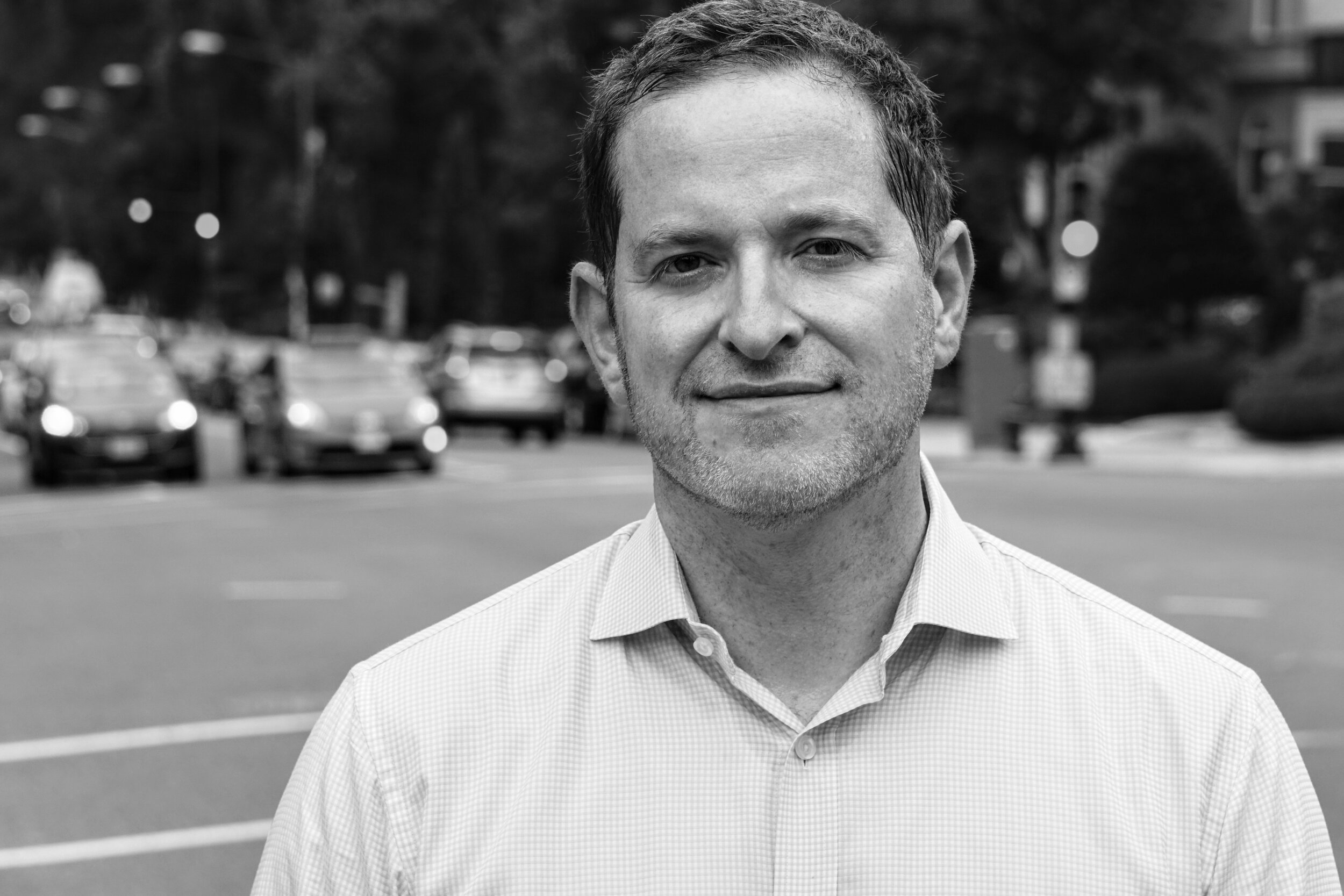 David Zipper is a Visiting Fellow at the Harvard Kennedy School’s Taubman Center for State and Local Government, where he examines the interplay between urban policy and new mobility technologies. Davidâ€™s perspective on urban development is rooted in his experience working within city hall as well as being a venture capitalist, policy researcher, and startup advocate. He has consulted with numerous startups and public officials about regulatory strategy.

Davidâ€™s articles about urban innovation have been published in The Atlantic, WIRED, Slate, and Car and Driver. His 2018 article in Fast Company was the first to apply the the â€śwalled gardenâ€ť framework to urban mobility. David has spoken at events including the Consumer Electronics Show, SXSW, and the FIA Conference. He focuses on topics including Mobility-as-a-Service, the uses of transportation data, the future of micromobility, and linkages between public transit, city regulations, and private shared vehicles.

From 2013 to 2017 David was the Managing Director for Smart Cities and Mobility at 1776, a global entrepreneurial hub with over 1,300 member startups. At 1776 David connected hundreds of entrepreneurs to urban leaders eager to deploy their solutions, and he closed millions of dollars in partnerships with cities and corporations worldwide. He continues to be a Partner in the 1776 Seed Fund.

David previously served as the Director of Business Development and Strategy under two mayors in Washington DC, where his responsibilities included attracting businesses to the city, promoting entrepreneurship, and overseeing economic development strategy. David led support to Washingtonâ€™s first startup incubators and guided the city’s response to the emergence of ride hail services. Before moving to Washington David served as Executive Director of NYC Business Solutions in New York City under Mayor Bloomberg.

David holds an MBA with Highest Honors from Harvard Business School, an M.Phil in Land Economy (Urban Planning) from Cambridge University, and a BA with High Honors from Swarthmore College. He has been selected as a Truman Scholar, a Gates Scholar, and a Baker Scholar.