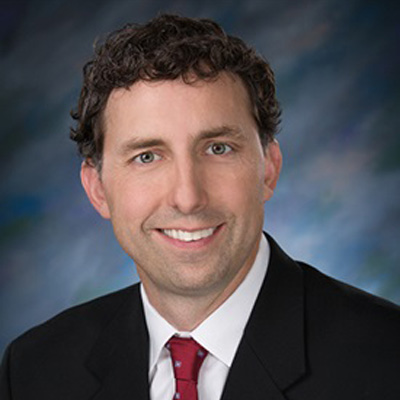 Glenn Isbell is the Vice President of Rapid Prototyping and Manufacturing Innovation at Bell Helicopter.

Glenn is a seasoned executive with 19 years of significant contributions to Bell Helicopter. He has held a number of vital leadership roles here at Bell Helicopter in engineering, aircraft programs, and Business Systems Modernization, including vice president of Xworx and most recently vice president, Business Optimization where heâ€™s been involved in nearly every aspect of the companyâ€™s operations.

Glenn joined Bell Helicopter in 1996 as a design engineer at the New Product Development Center. Since then he has served in a number of key engineering leadership positions, including wiring and installation, integrated product team lead on the H-1 Program and manager of Experimental Engineering at Xworx.

During his first 11 years with the company, Glenn worked on 19 developmental aircraft with design/build responsibility for nine of them. He then transitioned into a leadership role where he was responsible for establishing the vision and deploying Bell Helicopterâ€™s Product Lifecycle Management (PLM & CAD) design systems; one of the broadest deployments ever executed at Textron.

Glenn served as director, Systems Engineering and Engineering Operations (SE & EO) for several years prior to being named the vice president, Xworx where he was responsible for Research, Development, Test and Evaluation.

In his most recent role as vice president of Business Optimization, Glenn developed the strategic direction and worked to transition Bell Helicopterâ€™s business model to be more competitive in the global marketplace. His ability to view work from the customers perspective and see how business processes, systems and product designs tie together to provide a strategic advantage, serves him well in his new role.

Glenn holds a bachelorâ€™s degree in mechanical engineering from Texas A&M University and a Master of Business Administration from The Neeley School of Business at Texas Christian University, where he graduated as a Neeley Scholar. He is also a certified Textron Six Sigma Green Belt.