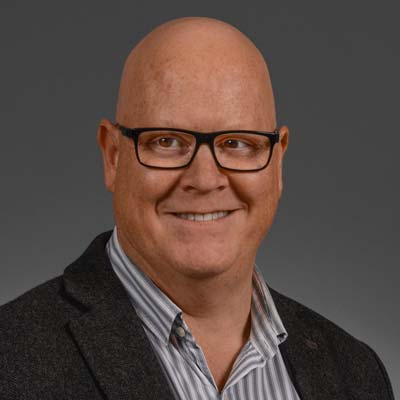 Mike Keaveney is the Technology Director for the Autonomous Transport & Safety Business Unit at Analog Devices Inc. (ADI), based in Limerick, Ireland. He is also an Analog Devices Fellow.

In his role as technology director, he has responsibility for technology roadmap and product architecture definition for ADIâ€™s solutions for autonomous transport and automotive driver assistance systems (ADAS). This includes Radar, Lidar and IMU sensor technology, sensor fusion and machine learning strategy for the Business Unit.

Prior to this, Mike was an Engineering Director at Analog Devices and led the engineering team that develops RF & Microwave integrated circuits for cellular communications infrastructure equipment as well as radars for industrial and automotive applications. He has numerous IEEE and IET publications, holds 19 U.S. patents, has served on the RF Technical Program Committee of the International Solid State Circuits Conference (ISSCC) from 2009 to 2014 and is currently serving on TPC for the European Solid States Circuits conference (ESSCIRC).