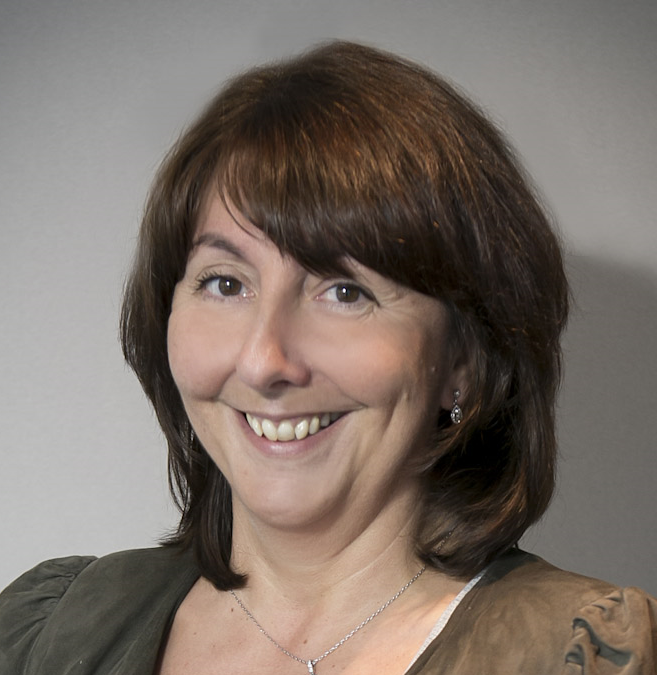 Odile Panciatici has been member of Renault during all her career after getting her Mechanics Engineering diploma.
After a 4 years Industrial Process manager experience, she has been design General manager for plastic trim, and Cockpit architect, then body design General manager until 2000.
She has participated at the beginning of alliance with Nissan at the first cross-company teams and mainly for the first common platform.
She has taken an international dimension being Chief engineer of the first generation of Logan and Sandero launching cars on all the new international markets of Renault: Romania, Russia, India, Brazil.
She got a quality experience being in charge of Quality assurance Direction for Renault projects world-wide for 2 years.
After being Chief engineer of Twingo, Clio4 and Captur, she has been from june 2013 Vice- President of vehicle engineering of Renault for designing all the new Renault high range (Espace & Kadjar)
She has been awarded in Sept 2014 as Industry woman of the year.As a Total Customer Satisfaction Strategy Vice President for Renault group, she has been Transformation Officer and involved in Digital transformation and Renault Digital creation. Since 2018, she is Blockchain Vice President. Since January 2020 she is Blockchain Program Director for French Automotive Industry.